One of the most iconic elements of the vista of the Danube Bend is the castle rising out of the steep mountainside above Visegrád. From within its walls we can marvel at the breathtaking view of the city below and the serpentine of the Danube in front of the lush, mountainous landscape. As one of Hungary’s largest fortifications, its size and splendor were considered exceptional even at the time of its building, in 1250.

The citadel occasionally served as the residence of the royal family in the 13th century. The Holy Crown of Hungary was safeguarded here from 1323 until the Turkish occupation. The castle hosted the Congress of Visegrád in 1335, signifying the prosperous alliance of the Czech, Polish and Hungarian kings. Elizabeth of Luxembourg had the Holy Crown of Hungary stolen for her son, Ladislaus V in 1440. The crown was bought back by Mathias Corvinus for 80 000 gold pieces twenty years later.

The citadel was redesigned and its walls reinforced several times by the 15th century, however, it was heavily damaged in the Turkish sieges before losing its strategic importance. Its renovation took place in 1872.

It awaits admirers of castles and fortifications with several programs and exhibitions. The official copies of the crown jewels are on display and visitors can see the dinner scene of the royal meeting of 1335 in the wax museum.  Be prepared for climbing stairs, but the struggle pays off in being able to witness the marvelous view of the Danube Bend.

Visegrád is the best possible location for one of Hungary’s greatest historical festivals, the International Palace Games, where you will be travelling back to the middle ages for four days. The organizers of this summer event come up with new ideas ever year on top of the existing ones: archery contests, falconry displays, duels, medieval concert, live chess, mounted battles, market.

Once on Visegrád, we recommend visiting the Görgey house where General Artúr Görgey spent the last years of his life. Do not miss the Pálinka museum: visitors can learn about the tricks and history of distilling pálinka. The baroque-style Catholic church built in the latter part of the 1700s is also a ‘must see’. Those looking for active relaxation can visit the adventure park, the bobsled tracks and go-kart rings. 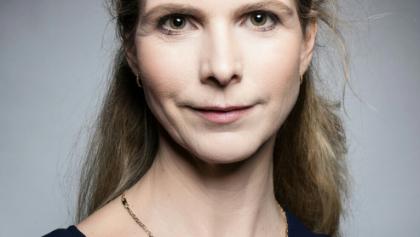 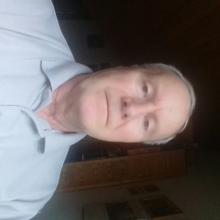